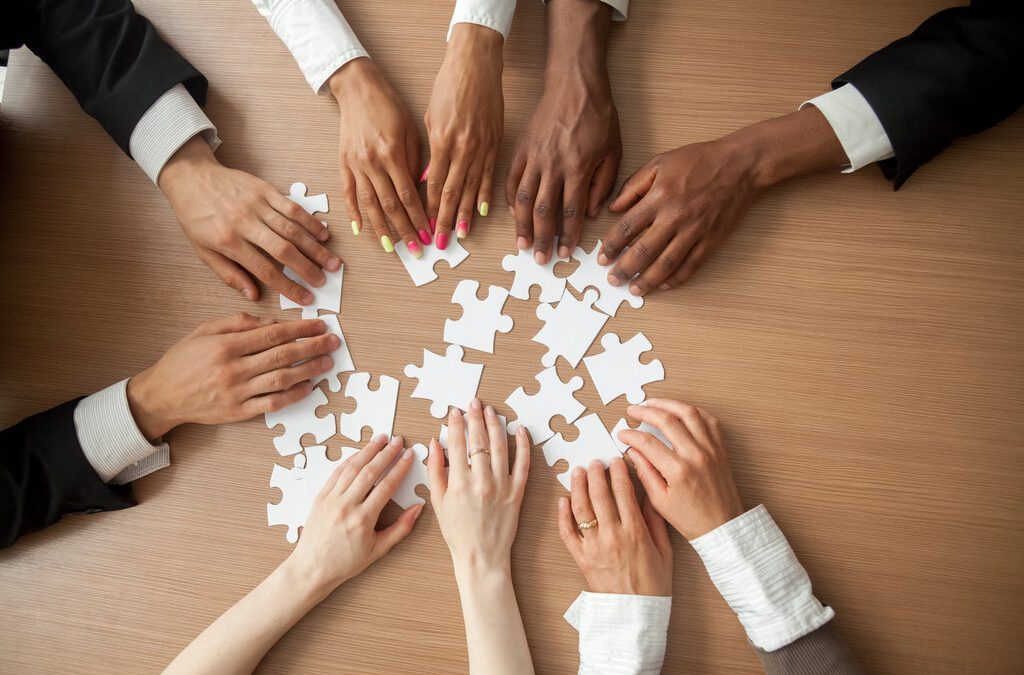 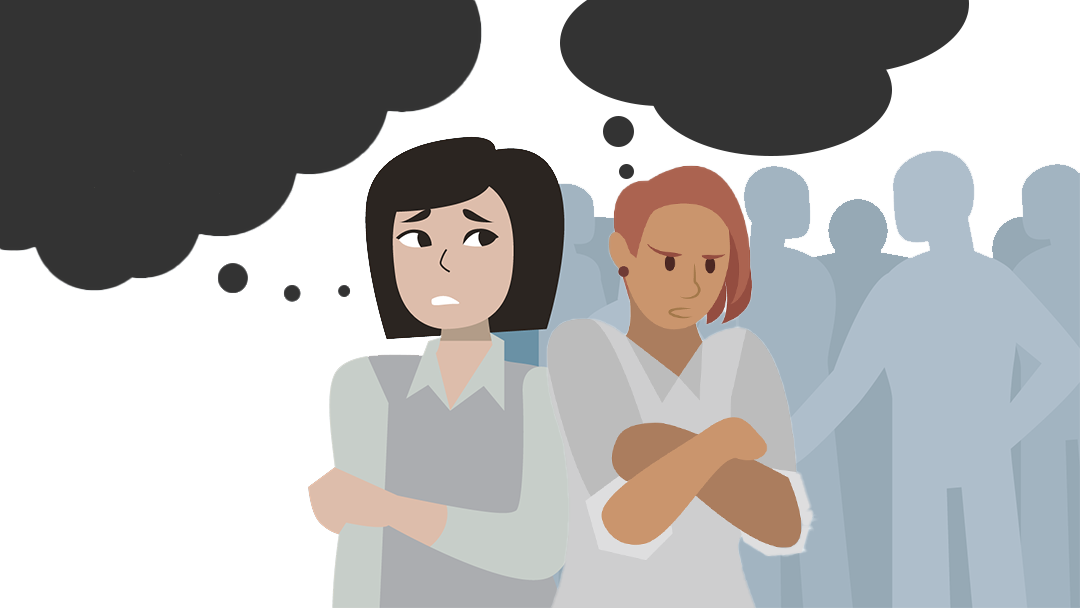 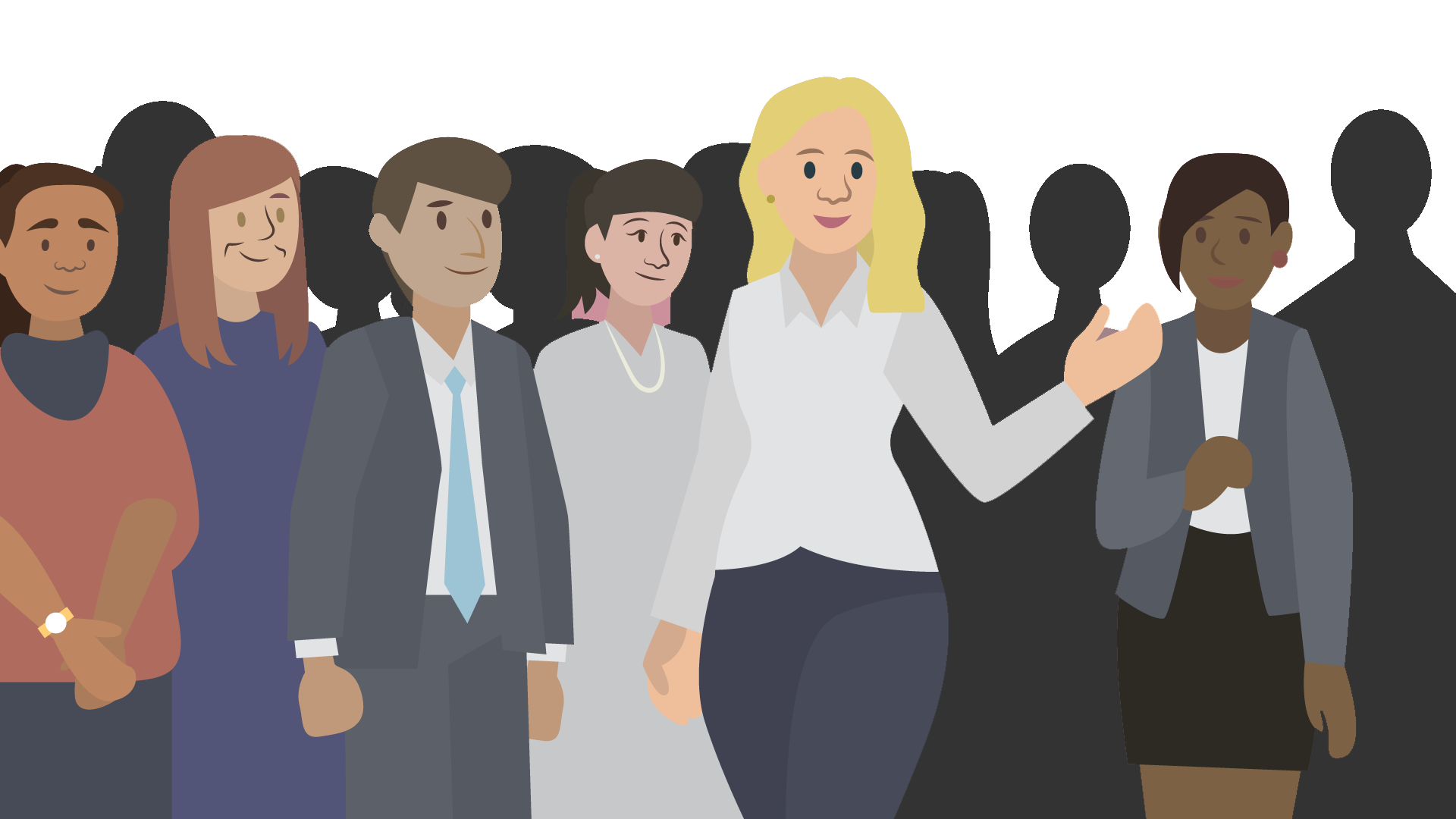 There is no doubt the importance of teams. As our jobs and skills become even more specialized, it often becomes necessary for people from different disciplines to work together. Companies are commonly doing multiple projects, and people can be a part of multiple...
Read More

How to Become a Courageous Leader

We all know that effective leadership is needed in the workplace to succeed. However, let’s take a closer look at the art of leadership. What does it truly take for a leader to be successful and effective? How do leaders approach difficult situations and find the...
Read More

Unleashing Your Creativity With EI

What is creative tension and how does it relate to creativity? MIT professor, Peter Senge, defines “creative tension” as the gap between the vision of the future - what could be, and the current reality - what is. If there were no gap, there would be no need for any...
Read More

One of the key driving factors behind every organization’s success is the people. People are the minds behind the operations to ensure business needs are met. Human capital is vital to each organization; in fact, they can either make or break the company. As one of...
Read More
Share This