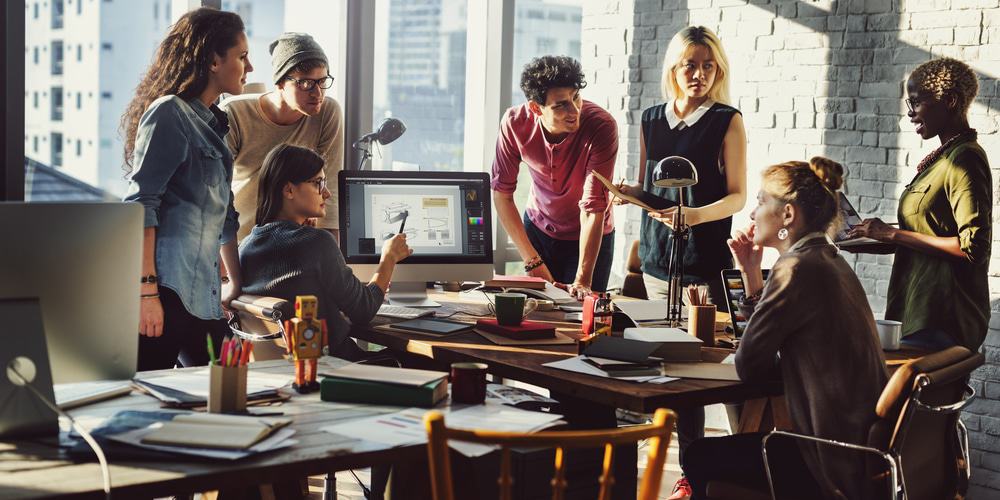 How to be Conscious of Consensus

The internet has revolutionized how we connect with each other. Today, we are no longer limited by borders, geography, or proximity. In the business world, it has democratized how customers interact with organizations. Just think about how quickly some companies will respond to a negative tweet. But if the internet has now given everybody a voice, what do you think that says about the power and potential of consensus at work when it comes to your business?

Crowdfunding websites such as Kickstarter or Indiegogo show the remarkable results that can be achieved from crowdsourcing, which can be seen as a form of consensus, in the fact that whether a product or idea gets enough funding depends on how many people are willing to back it. The project’s very survival depends on whether it can build enough consensus.

A consensus is about the majority. So that means there can and often will be a minority, however small, that may not agree fully.  But these people are not your enemies. Keep in mind that consensus decision making can also involve compromise, and this is where the difference between agreement and consent becomes important. Someone can give full consent to a decision without having full agreement. Just think how sometimes you may go along with a decision (full consent), even if it’s not your first choice (full agreement).

A core concept of consensus decision making is that, as a team, you can come up with more ideas and perspectives than you would on your own. 2 heads are better than 1, and that is especially true when it comes to brainstorming sessions, which are integral to consensus decision making. With that in mind, full participation is necessary in order to have the most effective team.

When using consensus decision making, the first step is to set the decision rule. So basically,  the level of consensus needed to go through with a decision. Will it be a unanimous agreement? Simple majority? A supermajority threshold (for example, >70%)? There are many options, so it is important to choose the most relevant one for your team.

Once the decision rule is set, it becomes all about the ideas. Of the many consensus decision-making processes, the Nominal Group Technique is one of the most widely used and straightforward.

After the opening statement, which introduces the topic and objectives, comes the Generating Ideas step, which is done silently as each group member comes up with their own ideas independently and writes them down. This is done to ensure every idea gets equal consideration, regardless of whose it is. The second step, Recording Ideas, is done by the moderator in a round-robin feedback session. The moderator goes member by member, writing each idea down, repeating the process until all ideas are written down. The third step, Discussing Ideas, is intended to provide clarity to the idea so that everyone can see the logic behind it. The fourth step, Voting on Ideas, is done privately, where each group member ranks the ideas based on their preference. The moderator will then tally up the results to find which ideas are the most popular amongst the group.

The consensus building process steps aim to be cooperative and collaborative and is the most effective when everybody participates and has their say. The greater the breadth of ideas, the better it works. Consensus decision-making methods will give you a more well-rounded perspective of the situation, with the hopes of making your decisions more strategic and successful.

To learn more about decision making and emotional intelligence in the workplace, sign up for our biweekly newsletter here, where you will receive our latest updates, an inventory of resources, and much more!

If you need help with coaching and mentoring in the workplace, book a call with us here; we’d love to listen and provide support in any way we can.